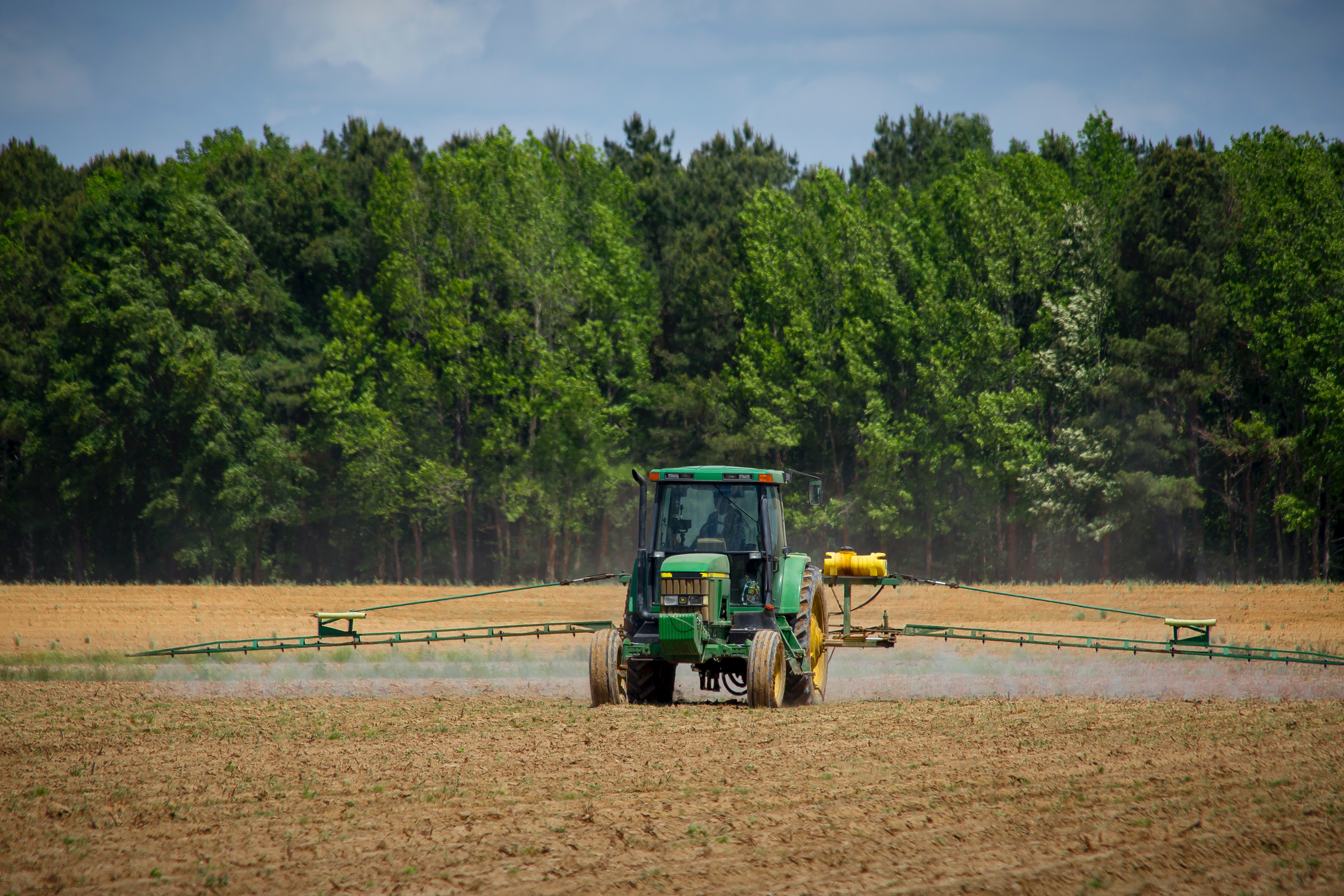 Rising nitrous oxide (N2O) emissions are jeopardizing the climate goals of the Paris Agreement, according to a major new study by an international team of scientists.

The growing use of nitrogen fertilizers in the production of food worldwide is increasing atmospheric concentrations of N2O - a greenhouse gas 300 times more potent than carbon dioxide (CO2) that remains in the atmosphere for more than 100 years.

Published in the journal Nature, the study was led Auburn University, in the US, and involved scientists from 48 research institutions in 14 countries - including the University of East Anglia (UEA) in the UK - under the umbrella of the Global Carbon Project and the International Nitrogen Initiative.

The aim was to produce the most comprehensive assessment to date of all global sources and sinks of N2O. Their findings show N2O emissions are increasing faster than any emission scenario developed by the Intergovernmental Panel on Climate Change (IPCC), consistent with greenhouse gas scenarios that lead to global mean temperature increases well above 3°C from pre-industrial levels. The Paris Agreement aims to limit warming to less than 2°C but ideally no more than 1.5°C.

The study points to an alarming trend affecting climate change: N2O has risen 20 per cent from pre-industrial levels - from 270 parts per billion (ppb) in 1750 to 331ppb in 2018 - with the fastest growth observed in the last 50 years due to emissions from human activities.

Prof Hanqin Tian, Director of the International Center for Climate and Global Change Research at Auburn University’s School of Forestry and Wildlife Sciences, co-led the study.

“The dominant driver of the increase in atmospheric nitrous oxide comes from agriculture, and the growing demand for food and feed for animals will further increase global nitrous oxide emissions,” said Prof Tian. “There is a conflict between the way we are feeding people and stabilizing the climate.”

Like CO2, N2O is a long-lived greenhouse gas and is also currently the most significant human-induced agent depleting the stratospheric ozone layer, which protects Earth from most of the Sun’s harmful ultraviolet radiation

Lead UK author Dr Parvadha Suntharalingam, of UEA’s School of Environmental Sciences, said: “This study presents the most comprehensive and detailed picture to date, of N2O emissions and their impact on climate.

“This new analysis identifies the factors driving the steadily increasing atmospheric levels of N2O and highlights the urgent need to develop effective mitigation strategies if we are to limit global warming and meet climate goals.”

Human-induced emissions, which are dominated by nitrogen additions to croplands, increased by 30 per cent over the past four decades to 7.3 teragrams of nitrogen per year.